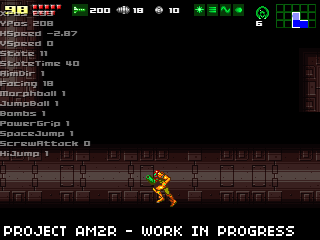 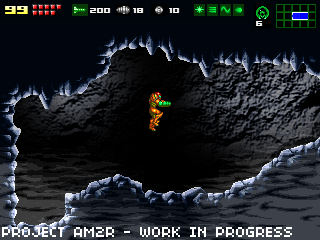 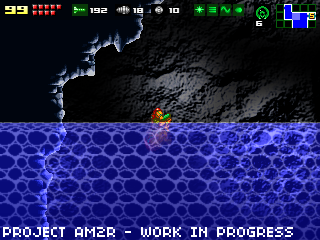 By DoctorM64 - September 02, 2016
Nintendo of America, Inc. has filed a takedown request under the Digital Millennium Copyright Act (DMCA). I received the request on my personal email, so I'm complying with their requests. There will be no more AM2R updates, and no more releases under any platform.  Thank you for the support during all these years.
Read more