Showing posts from February, 2014
Show all 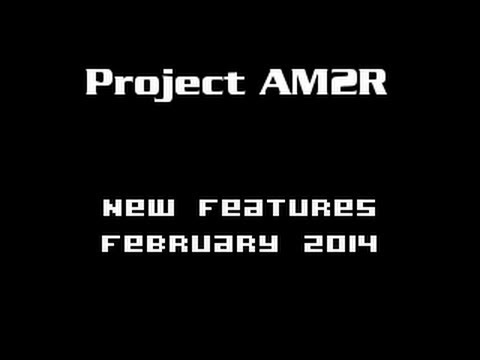 So, these new features will give you even more options to customize the way you control Samus. Morphing with just a button can give you a lot more versatility, specially when using analog sticks. For those with analog controls, Samus can walk if you push the stick halfway towards a direction. And the coolest, and potentially most useful, Aim Lock. Holding the Aim Lock button will force Samus to aim in a specific direction, and walk instead of run. This makes some of the harder Metroid fights more interesting, since you can now strafe and position your shots better. These features have been in development for quite a while. Now that they're working properly and bug-free, they are officially a part of the engine. You'll be able to try these out on the upcoming demo. And last but not least, Decayed , an awesome AM2R fan, donated a Game Maker Ubuntu Export Module license. This means that, whenever the project is migrated to Studio, a Linux port will be very likely to be dev
45 comments
Read more
More posts