By DoctorM64 - January 26, 2008
By January of 2006 the project had the basics. It was time to add the signature abilities. Every time I added a new move, even basic stuff, I tested it. I made a test level for each one, so I could test the new ability in every possible situation. Once everything was working correctly, I compared it to the original games to do some fine tuning.

For example, I added the MorphBall. It´s simple, but it required the following items to work correctly:

And this is just MorphBall. Other abilities are much more complex to implement properly. So AFTER checking everything I moved on to the next move. 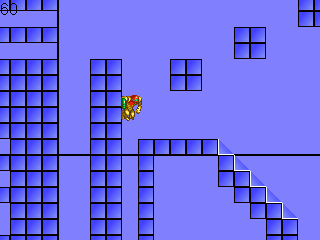 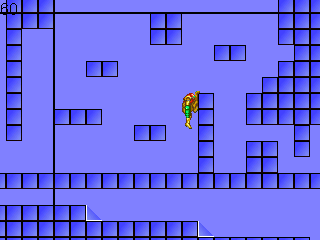 PowerGrip was tricky, specially to align it right. 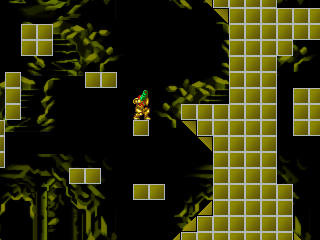 That´s 2 sprites, the legs and the torso (it changes depending on the aiming direction) 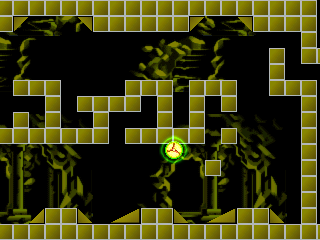 I struggled a lot to make the SpiderBall work. 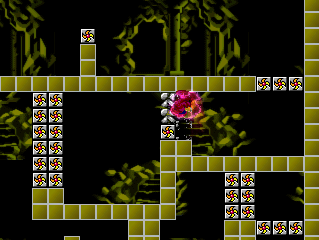 ScrewAttack with some more eye candy. 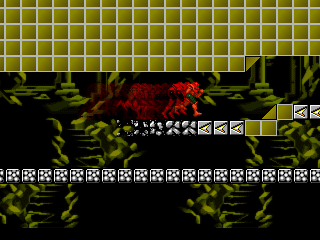 SpeedBooster Test Levels were the best. I made some naughty shinespark puzzles. 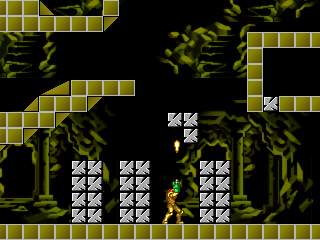 The first beam, with all the aiming directions. 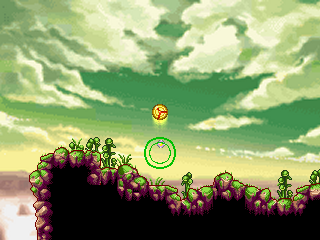 BombJumping! And that´s the first tileset I ripped.
All of Samus´ abilities were done in about a month. I had plenty of free time back then, and I could work on the project many hours a day.
By this time I really thought the project could be finished in a couple of months, but life had different plans.

Anonymous said…
Just wanted to let you know that this project looks VERY cool, and I wish you luck!
February 16, 2008 at 5:48 PM

You are incredibly talented. I wish you the greatest luck in this and I hope it all goes smoothly!
February 16, 2008 at 8:31 PM

Unknown said…
I like how professional you are, especially in not announcing until way after you started unlike some inexperienced game makers who don't realize the hardship of actually completing a game.
February 22, 2008 at 10:55 PM